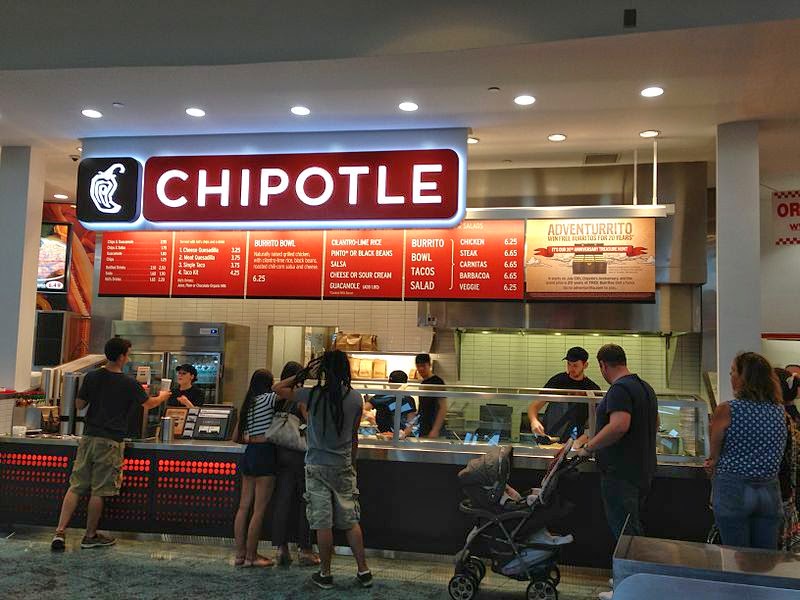 
Restaurant Image from Wikimedia Commons
Stylistic nod to the Borowitz Report
Posted by Steve Savage at 9:41 AM