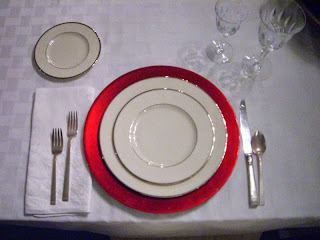 The long tradition of food and agricultural innovation continues, enhanced by the application of the scientific method.  So, yes – “science” in that form certainly belongs on our plates.  I'm happy to talk about this in the comments here and/or at savage.sd@gmail.com
Posted by Steve Savage at 8:43 AM