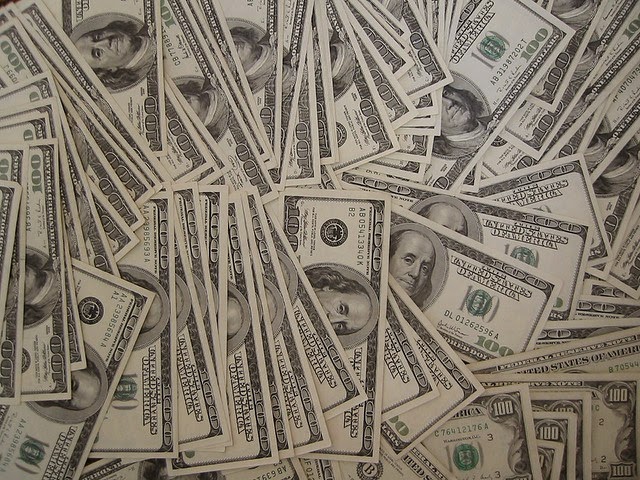 There is a new video about farming which is so nasty and misleading that I believe it qualifies as "hate speech" for financial gain.  Only Organic, a consortium of organic marketers, hired a professional ad agency to produce a YouTube video staging a fake elementary school performance about Old MacDonald vs New MacDonald - a critique of farming.  A primary spokesperson for "Only Organic",  Stonyfield Farm founder Gary Hirshberg, describes it this way:

“In a playful way, our new video turns the spotlight on the true costs of conventional farming and the harm it does to environmental health. We hope people find 'New MacDonald' as engaging and shareable as our previous content and that it furthers the conversation around why going organic is beneficial to our environment. A world with more organic food and farming is the future we should choose for ourselves and our children.”

Apparently Hirshberg considers it "playful" when:

"Soon after the curtain comes up, the scene descends into chaos as the children assume the role of conventional farmers - injecting livestock with antibiotics, dragging out caged chickens and spraying toxic chemicals on genetically modified crops - all of it culminating in a pesticide plume that envelops the stage," 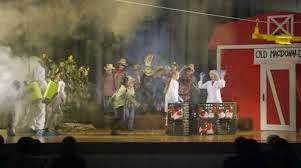 Sorry, Gary, but this depiction of mainstream farming is not "playful." You might also want to see this definition of propaganda. It is certainly not something that "furthers the conversation." It is a malicious distortion that demonizes the work of the small minority of citizens who still farm.  It is designed to make consumers believe they must buy organic food to be safe and responsible.  This is hate speech for profit!  The indoctrination of the child actors only makes it more despicable.

Only a tiny fraction of rich world citizens have any direct knowledge of, or interaction with farming.  Thus most people have no base of personal experience from which to assess the validity of the emotive images that are used in these manipulative campaigns.  Anyone who has actually spent time on farms and interacting with farmers knows that real farming is nothing like what is portrayed.

Not A New Phenomenon 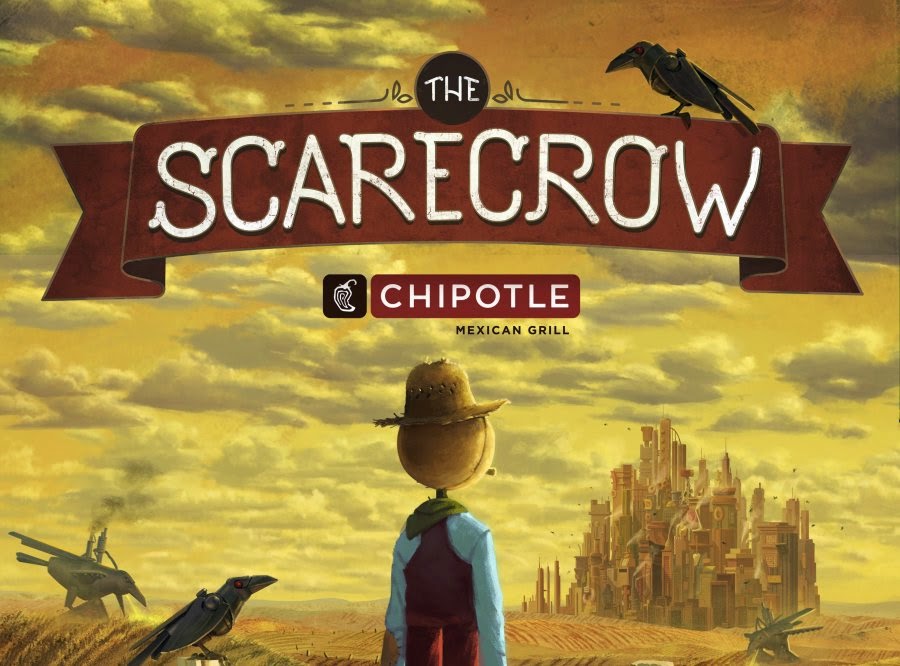 Unfortunately this sort of over-the-top, negative marketing strategy is not new.    It follows the Scarecrow animated piece from Chipotle which is similarly manipulative. (see a good satiric take from Funny or Die).  Chipotle also put out a Hulu mini-series called "Farmed and Dangerous" complete with exploding cows and hyper-evil characters. Chipotle calls their examples of "hate speech for profit," "entertainment." They also claim that their company is about "food with integrity." Apparently not integrity that extends to their marketing activities.  Several years ago the Organic Trade Association sponsored a "Store Wars" video which wasn't quite as nasty, but still in the same basic genre. 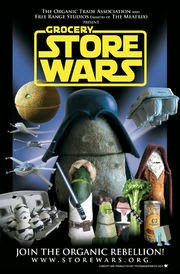 What is "playful" or "entertaining" about trying to frighten people into buying your products by unfairly demonizing someone else?


What If Organic Received This Sort of Treatment?

To put this in perspective, imagine if there was a comparable group to "Only Organic" from the "Conventional" side. They could hire an ad agency to produce a video and stills depicting fresh fruits, vegetables and other foods sitting in pools of fresh, steaming animal excrement or having the same coming out of a manure spreader onto a ripe crop of lettuce or strawberries.  They could call Organic, "Poop-based agriculture" and label their own products as "grown without the use of animal fecal matter."  That would, of course, be an unfair,  nasty depiction of the organic requirement to use only non-synthetic fertilizers. But if this fictitious group had the morals of "Only Organic" or Chipotle, they wouldn't hesitate to use that sort of emotive imagery. In contrast, when trying to counter the distorted "analysis" behind the Environmental Working Group's highly irresponsible "Dirty Dozen List", farming groups like the Alliance For Food and Farming take the high moral ground and tell consumers they can be confident in both the organic and conventional fruit and vegetable supply.

Consumers need to recognize when they are being manipulated for someone else's gain.

How should society respond to this sort of brazen, fear-for-profit behavior?  As consumers we should vote with our dollars by boycotting all the products from the companies behind "Only Organic," first and foremost Stonyfield Farms for its "leadership" role (see full list of companies at the end of this post).  We consumers need to recognize when we are being manipulated for someone else's gain.  Instead we can take confidence in the farmers who produce food that is remarkably safe and affordable.

I don't believe that these marketing strategies reflect the ethics of real organic farmers, certainly none that I've met. Someone made the excellent suggestion that organic farmers could start a "not in my name" campaign to say that they don't want to see the whole organic movement dragged down to this low level, and they don't want to see their neighbors and fellow farmers maligned.

The farming community lacks the vast resources available to these big organic food marketers and their NGO allies like EWG.  However, many farming community individuals are trying their best to get their side of the story out to the rest of society.  You can get their perspective on real agriculture by visiting these links:

A Suggested Boycott List of "Only Organic" Member Brands and Entities

Write these companies and tell them that you don't respect "Only Organic's" hate speech!

You are welcome to comment here and/or to write to me at savage.sd@gmail.com