The Marketing Of Non-Existence 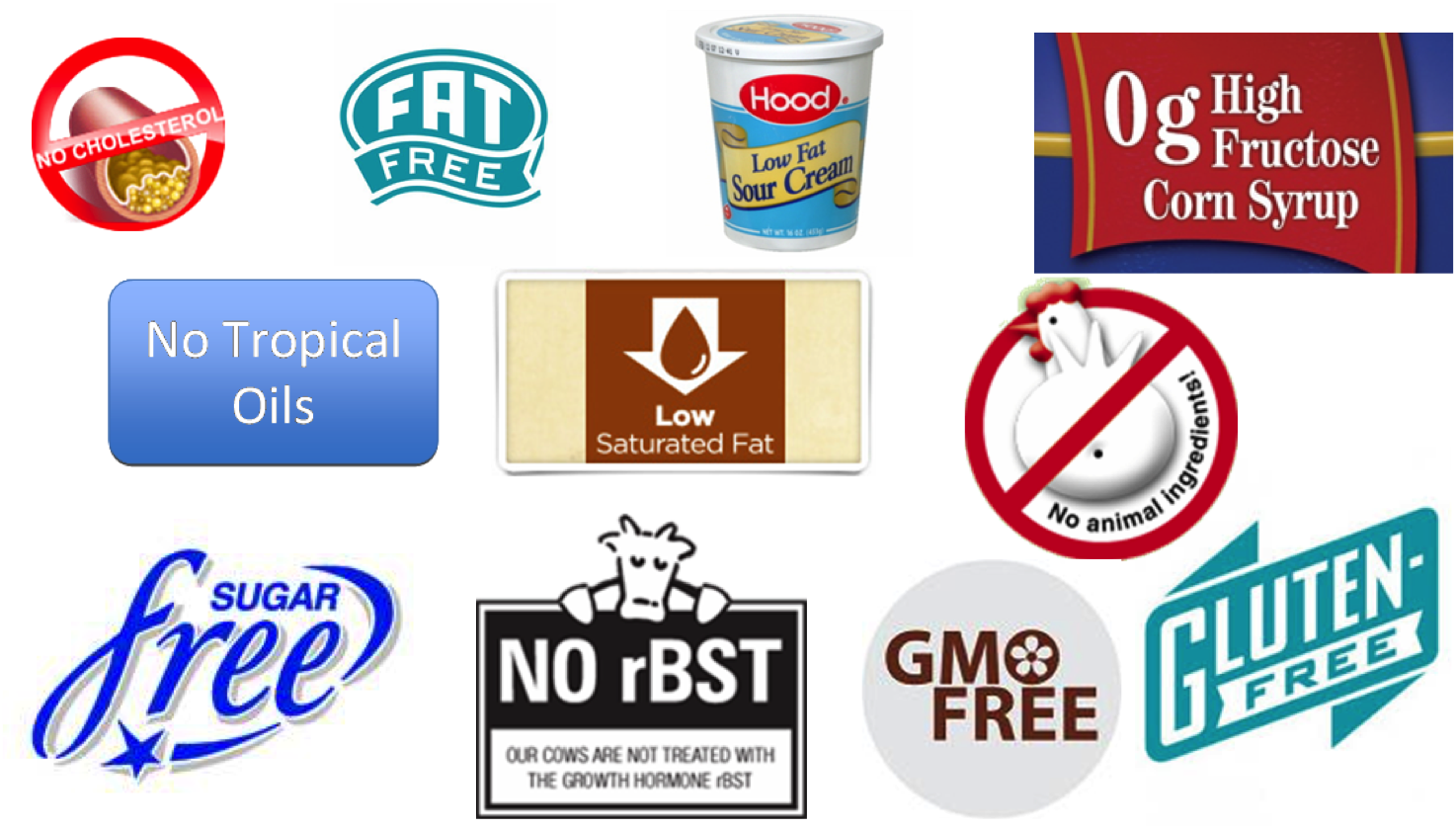 In the past, people chose foods because they were available, tasted good, or were “good” for them - meaning they contained specific nutrients or vitamins known to be beneficial for good health. Orange juice supplies vitamin C, milk has calcium and meats and beans provide protein. But sometime in the last century we in the rich world began making food choices in a new way - we started buying foods for what is NOT in them. It started with sugarless “diet” drinks and then moved into foods that were “cholesterol-free” or “low fat,” “non-fat” or “low in saturated fat.”  Walk through a grocery store some time and notice how many items are now being promoted with labels about what isn’t in them. What a symptom of a rich world problem.

For many people throughout history, and for still too many today, having enough food has been the challenge.  From that perspective, to seek out foods lacking specific common nutrients would not only be a totally foreign concept, it would be scandalous.  Historically, when humanity has been privileged to enjoy a sufficient and diverse food supply, there has been an epicurean tradition that celebrates foods for what they are!  How far we have come from either hunger or simple food enjoyment.

How did we get here?  This trend goes back to the 70s when were told that fats not only made us fatter, they gave us heart disease. There was a particularly negative focus on cholesterol and “saturated fats.”  Some of these messages came to us through pronouncements by health authorities, but the message was mostly transmitted through a proliferation of food items marketed based on having “no-cholesterol,” being “low in saturated fat,” or foods that were “non-fat,” “fat-free,” or “low fat.”  Food companies marketed against saturated fats like butter by promoting margarine and other foods made with “partially hydrogenated vegetable oil.’  “Lean pork” and “skinless chicken” were marketed as alternatives to the high saturated fat content of “red meat.”  Since the 1970s, “fat” has been a perennial “food demon.”

Over time, those anti-fat efforts are looking less and less wise from a public health point of view (more on that below). Unfortunately, the marketing side of that campaign embedded a problematic trend in our collective psyche. Consumers jump on the bandwagon of each new, non-existence item that is being sold.  Multi-billion dollar markets develop rapidly even in cases where consumers are not even clear about the identity of the “offending” component (e.g. “Gluten-free,” “Non-GMO”). “No-High Fructose Corn Syrup” labels have proliferated even though it is the rare person who understands the difference between various sugars, or the reality that too much of any kind of sugar is equally unwise.  Consumers tend to assume that any new absence claim means something important and that it is something for which a price premium is due.  Whole Foods Market has honed this kind of up-sell marketing to an art form.  They are so good at it that I think it would be more honest for them to modify their logo as shown below. 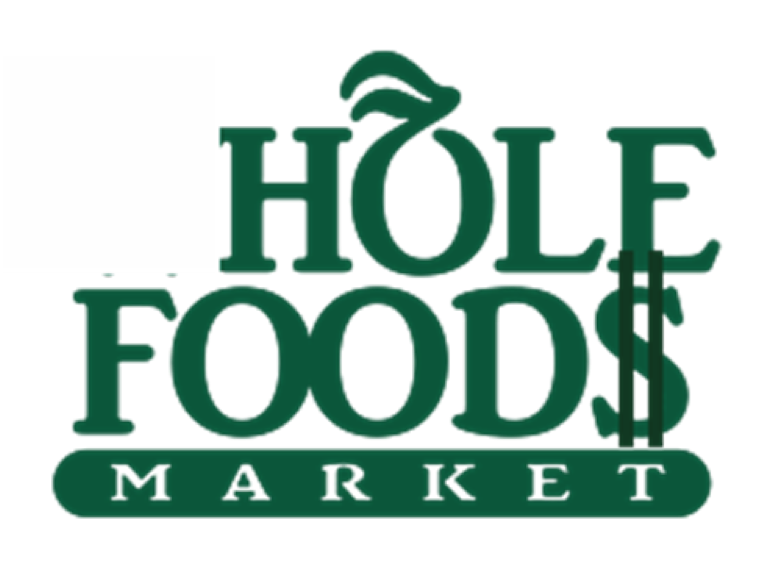 Some of these No-/Non/Free- products are at least theoretically about a health issue, but much of the non-existence marketing has been linked to our rich world obsession with being thin – a quest that has been remarkably unsuccessful. It turns out that those decades of anti-fat marketing, manufacturing and messaging hasn’t done a thing for our collective waistlines.  Instead, it has taken us down some unfortunate paths – something that should give us pause when we see every next, non-existence marketing campaign.

In seeking to avoid the demonized “saturated fats,” food manufacturers and restaurants shifted us towards those “partially hydrogenated vegetable oils.”  That gave us trans-fats that turned out to be truly problematic from a health point of view. Meanwhile, saturated fats are looking to be largely vindicated, particularly if eaten in moderation (which isn’t such a bad idea for anything – it just won’t sell diet books).  Packaged foods promoted as low fat or no fat often needed added sugar to make them palatable.  More sugar was not a good idea from a health perspective.  Also, fats are important to give us the sensation of being full so you know when it makes sense to stop eating.

Recently, the FDA suggested that it is backing off on the warnings about dietary cholesterol.  This is part of a broader trend in nutrition and public health that has been steadily chipping away at the long-running story that fats are something to avoid.  There is a new book by Nine Teicholz titled The Big Fat Surprise that is gaining traction in the nutrition community.  I don’t expect a full, Gilda Radner, “Never mind” moment, but the message is changing.

Whether these things will ever translate into less marketing of no-fat/low-fat I don’t know.  What I do wish is that the people who have the good fortune to have access to the amazing, modern food supply would begin to question most, if not all of the “non-existence” marketing messages.  I wish that more people would simply find the freedom to enjoy a diverse, moderate diet filled with foods we buy for what they are! Existence is cool.