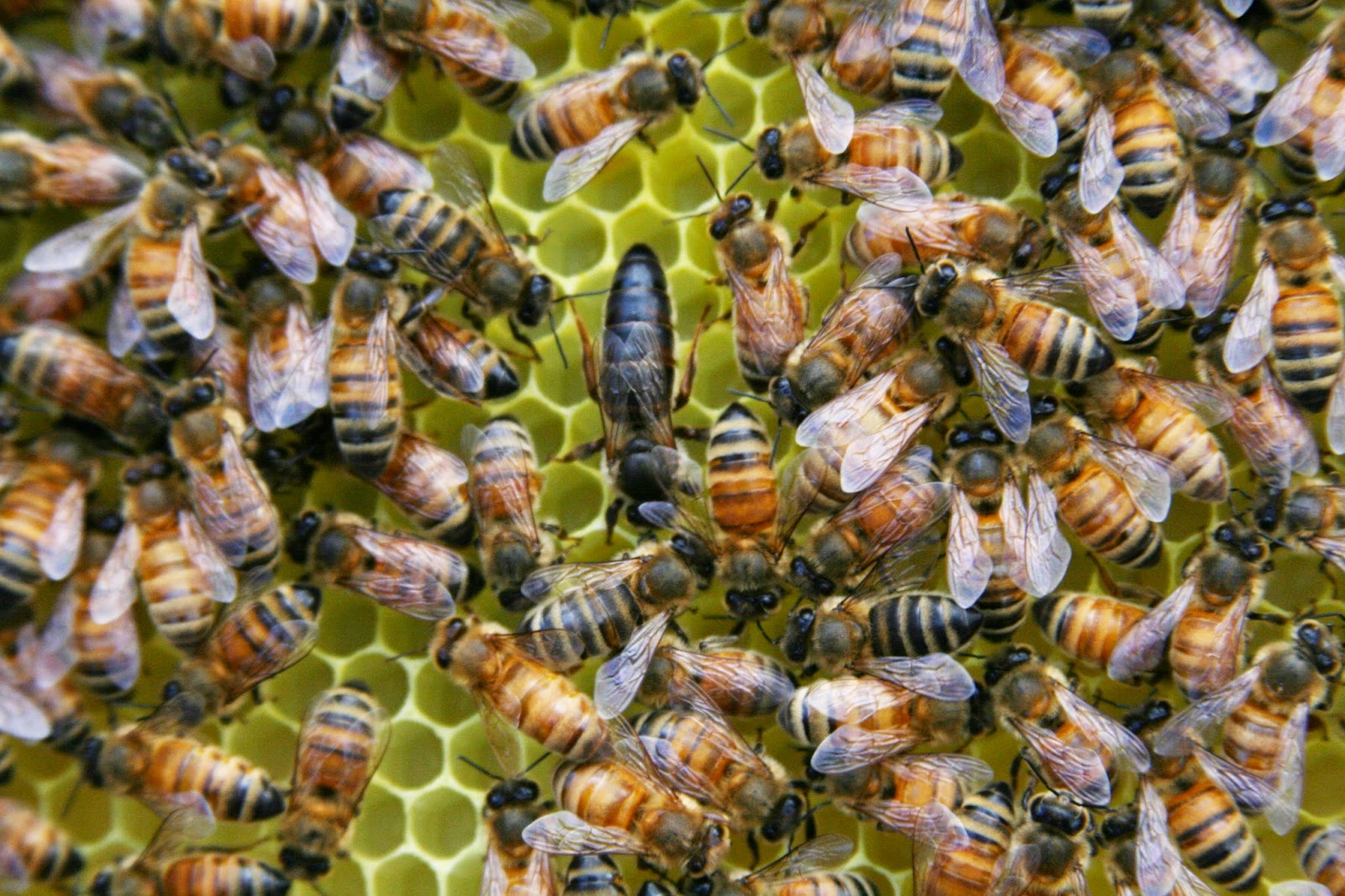 Its been a bad week for science, particularly for the science related to food production.  The notoriously flawed "Seralini Study" about tumors in rats fed GMOs is being republished in another journal after having been retracted.  Another paper has come out making a rather questionable link between autism and proximity to pesticide applications on farms.  Another paper about bees and neonicitinoid insecticides is supposedly going to be published sometime soon, but its authors are already out doing press interviews about it.  The three topics: cancer, autism, and pollinators are all important and all complex.  They represent the sort of challenges that clearly need the application of good science.  The problem is that the scientific process, which has been serving humanity well for a few centuries, is breaking down in the "information age."  That is ironic because the exchange of information is a critical part of the that process.

Science: It Takes A Conversation


Science isn't a neat and predictable thing. It progresses via conversation. The one about bees starts with someone asking the question, "why are honeybees declining in some areas?"  The next step is that people come up with hypotheses - possible explanations.  One scientists may say, "I think it could be because of viruses that are being spread very widely because most of the North American hives are brought together in California every spring to pollinate almonds. It's a perfect recipe for the spread of diseases."  Someone else says, "yes, but there is also that varroa mite that infests hives, weakening them and helping to spread those viruses. Some of the things beekeepers use against the mites could be part of this story as well."  Someone else says, "the neonicitinoid insecticides are widely used and can have some sub-lethal effects on bee behavior - they may play a role."  Someone else says, "bees may be compromised by being shipped around and by being fed something like high fructose corn syrup rather than the food supply they would normally eat.  Maybe that weakens their immunity or ability to metabolize toxins."

The next step is that people come up with ways to test the hypotheses - in science if you can't test your idea, its just speculation.  That test might be a lab experiment.  It might be some sort of observations in a field.  It might be looking at relationships between sets of data collected for other purposes.  So the conversation typically now moves to "publication" meaning that a scientist formally describes how they attempted to test their hypothesis and shows the data.  Traditionally this step involves something like "peer review" which means that a few scientists with appropriate expertise look at what is being said to see if it makes enough sense to justify space in the journal in question  (this really comes from a day when there was a significant cost associated with printing something and distributing it physically throughout the science community).  Peer review is not a perfect process, and actually needs to err somewhat on the "leaky side."  Science needs to be open to surprising or even "heretical" ideas at the publishing phase.  But that is only good as long as the conversation continues.

In the next phase of the conversational science process, the community responds to the publication.  Someone may say, "well, that's interesting, but did you consider that your data could also fit this other explanation? (a new hypothesis)."  Someone else may say, "I don't think you can reach those conclusions from that data set - there is too much variation."  The whole idea of exchanging scientific information is to spur new ideas and to solicit constructive critique.  I won't pretend that is always a congenial discussion, but it has to happen for science to muddle its way towards greater and greater certainty.

The next part of the conversation is critical.  Someone will say, "I'm going to see if I can repeat your results," or "I have a different hypothesis to explain what you saw and I'm going to do an experiment to test it."  This sort of conversation can clearly go on and on, and until it does you can't really consider the "science" to be settled on any particular conclusion. Were the results repeatable? Are there other key factors?

This part of the scientific process - the extended conversation - is alive and well in many fields, but there are some scientists who have effectively hijacked the system by aggressively moving their findings into the mainstream public conversation long before the science conversation has reached a consensus. The paper on bees this week is a particularly egregious example. In this case they have not reached the point where other scientists can read their paper, and yet they have tapped an often credulous press to let them talk about their work as if it is a solid conclusion.  The scientific conversation about bees is extraordinarily complex, but in the internet age, the author's assertions will become a permanent part of the "record" and will be used to support various agendas no matter what their data actually does or does not show.

In the case of the Seralini study, it was originally announced with a sophisticated PR effort tied to sales of a book.  And even though the subsequent part of the "science conversation" was almost unprecedented in terms of being a peer-based "smack down," the "GMOs cause cancer" conclusion has become a "scientific certainty" to a subset of society.  The new autism/pesticide paper is just at the stage where scientists are asking the good questions about whether it actually shows what the authors say it shows. But once again it was released in an intentional press play before that discussion had even started.  Because of the "end arounds" of the conversation, the society that we scientists are supposed to serve is being pushed towards exactly the sort of fear that science had once diminished.

I'm not saying that science needs to be kept as a private discussion until all the answers are in.  With topics this complex we don't know how long that could take.  But when scientists intentionally and prematurely leverage the power of the press and social media, we have a problem.  In science, uncertainty is something quite comfortable.  That is what provides the challenges - our "job security."  And on the occasions where something previously uncertain can be convincingly explained - that's when we get the rare opportunities for kudos and respect among our peers.  Who wouldn't want to be part of answering and maybe even solving challenges like cancer or autism or pollinator issues? Society is not well served when scientists imply that a question is "answered," when it's really just in the lively conversation stage. If this week is any indicator, the application of "science" isn't looking like a very healthy process.

There is a great resource on the complexity of the bee issue written from a beekeeper's perspective http://scientificbeekeeping.com/