Why You Can Feel Guilt-free Buying Non-Organic Produce

There are several different reasons people are willing to pay more for organic produce, but many consumers do so believing that it is a way avoid pesticide residues.  That widely held belief is unfounded.  Here is why:

The reason I feel the need to challenge the "avoid pesticides via organic" myth is that it causes many consumers to feel unwarranted marketing and peer pressure to spend more for organic. The guilt tripping is particularly intense for moms.  The not-so-subtle message is, "if you really cared about your family or your health, you would spend the money for organic."  Whether this leads people to spend more than they should, to buy less total produce, or just to feel bad, it is a destructive outcome based on disinformation. Yes, there are low level pesticide residues on both categories of produce, but in neither case should those residues dissuade you from enjoying all the health benefits that come with eating lots of fruits and vegetables.


Anyone who has ever gardened realizes that there are plenty of pests out there that like to "share" the plants we grow for food.  There is no magic feature of organic that gets around this biological reality, and so there is an extensive list of pesticides that can be used by organic farmers. That list is not based on safety, but rather on whether the material is considered "natural." "Natural" does not automatically mean "safe." Indeed, some of the most toxic chemicals known come from nature. The organic-approved pesticides still have to be registered with the EPA because it is that agency's job to insure that these materials can be used in ways that are safe for us and safe for the environment.

Occasionally, government agencies intentionally conduct specific surveys of organic produce to check for residues of non-allowed, synthetic pesticides.  The Canadian Health Authority did this in 2011/13 and they found synthetic pesticide residues on 46% of the organic produce samples.  In 2010/11, a similar survey was conducted by the USDA, and they also found synthetics on 43% of organic produce samples. Both sample sets included produce grown in the US, Canada and Mexico. What both of these agencies found wasn't alarming, but it definitely doesn't fit the marketing claims about organic as a way to "avoid synthetic pesticide residues." The presence of these residues does not generally mean that organic growers are violating the organic rules. Some of produce may have been mislabeled. Also, the testing methods are simply so sensitive that they can detect materials that got there unintentionally through something like spray drift or from harvesting or storage equipment.  In fact, the rules for organic have always allowed for the "unintentional" presence of such chemicals.  Buying organic does not mean "no synthetic pesticides." 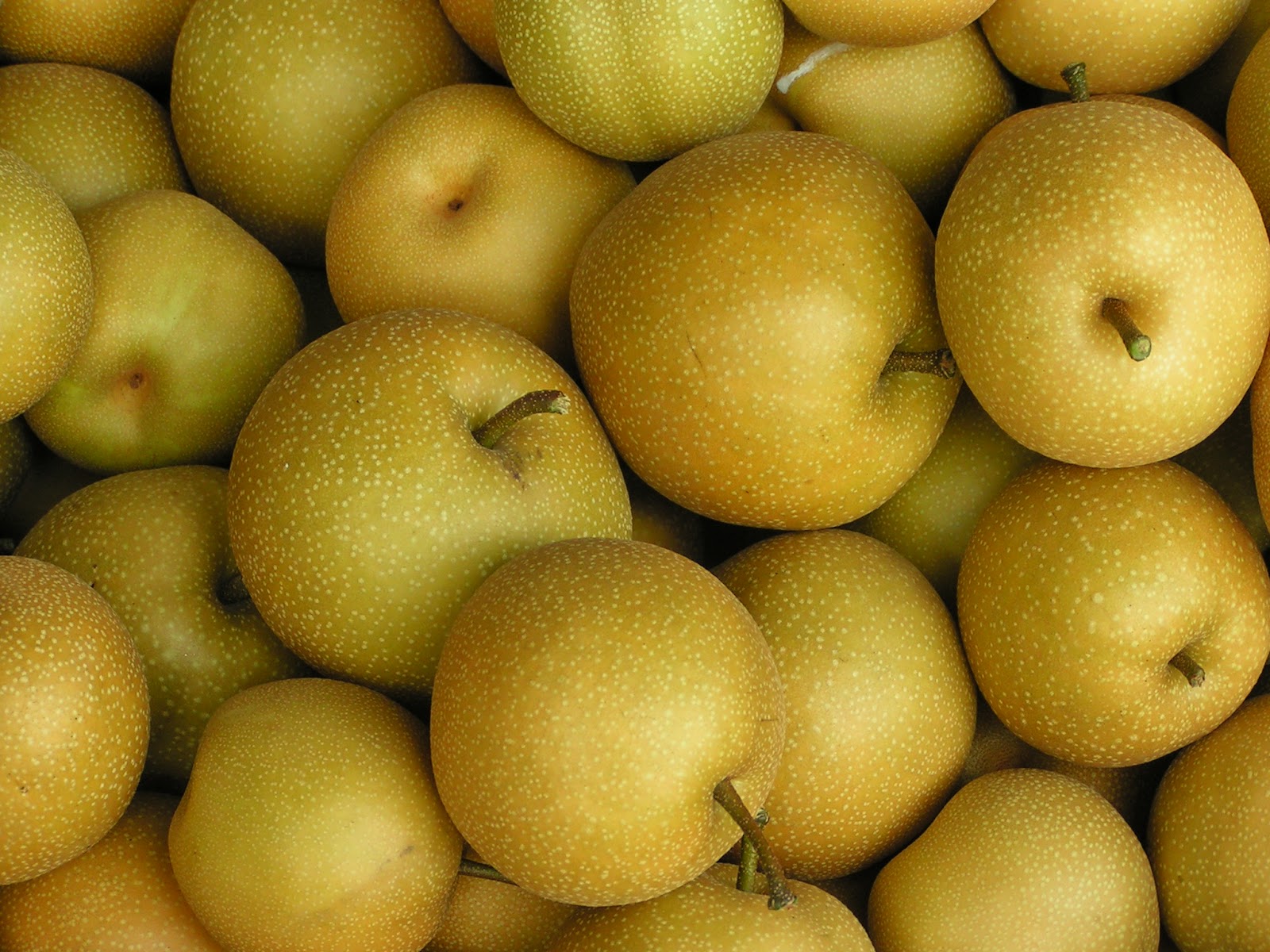 Should We Worry About These Residues?

Since avoiding all pesticide residues is not an option, the remaining question is "Should we worry about them?"  Are the residues on organic and conventional different enough matter?  The short answer is, "No." Here is why.

When regulatory agencies such as the EPA approve a pesticide for use on a crop, they use all the information they have about that chemical to define an amount of it which can be present at the consumer level without any meaningful risk.  In the US that is called a "tolerance" and in most countries it is called an MRL (maximum residue level).  These thresholds are designed to be very conservative, so that as long as the residues are at these levels or lower, they are about 100 times less than an amount that would be of any concern.  These values are based on an extensive risk assessment based on millions of dollars worth of required testing.  The regulators also restrict how the pesticide can be used (e.g. how long between the spray and harvest) so that any residues left should be below the tolerance.

So whether we are talking about the residues on organic or on conventional, the meaningful questions are:

Every year the USDA collects samples of produce, takes it into the lab, and looks for residues of pesticides. They publish the data, and what it consistently shows is that the residues are virtually all below or even well below the conservative tolerances.  Similar data is generated in Canada.  California does additional testing.  The results from these more extensive testing programs are very much like those occasional studies with organic:  yes, there are residues, but no, they are not worrisome.

Each year, an organization called The Environmental Working Group (EWG) publishes a list that it claims to provide guidance for consumers about which fruits and vegetables have the "most pesticide residues" and thus which are high priority for buying as organic.  In making their list they specifically ignore the data which the USDA provides about the identity of the chemical and about how its concentration compares to the appropriate tolerance.  EWG has never provided any justification for this absurdly non-scientific approach. They also never happen to mention the reality that there are also often pesticide residues on the organic options. The publication of this list is apparently very good for the EWG's fundraising efforts, but it is a huge disservice to consumers. Their "Dirty Dozen List" or "Shopper's Guide" is one of the most egregious examples of the dishonest, guilt-based marketing that puts so much pressure on moms and others.


Study after study demonstrate the substantial health benefits of a diet with lots of fruits and vegetables.  That beneficial and delicious produce will come with some trace levels of the pesticides that conventional or organic farmers used to be able to successfully produce the food for your family.  You can enjoy it without guilt.

Just a few links about produce and health: